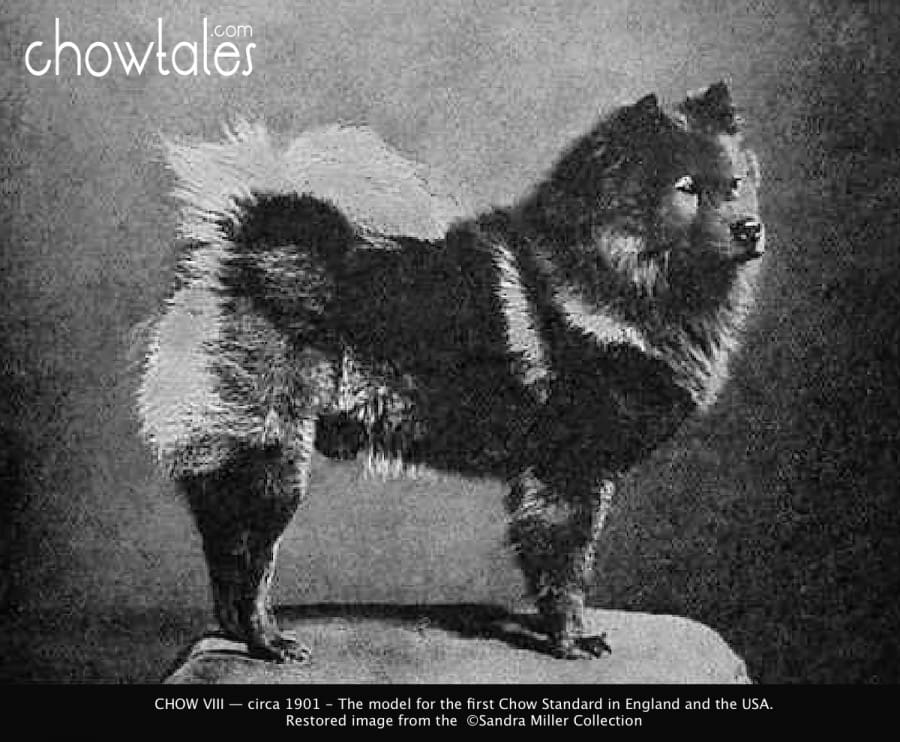 This very rare photo of CHOW VIII was taken from a book and I restored a high resolution version for the archives.  The antique etching below was most likely based on this photograph 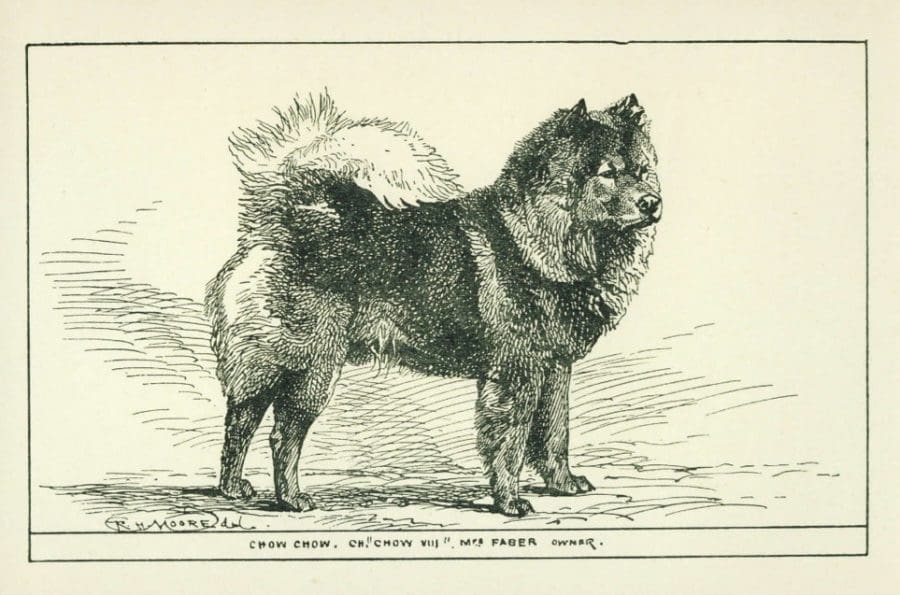 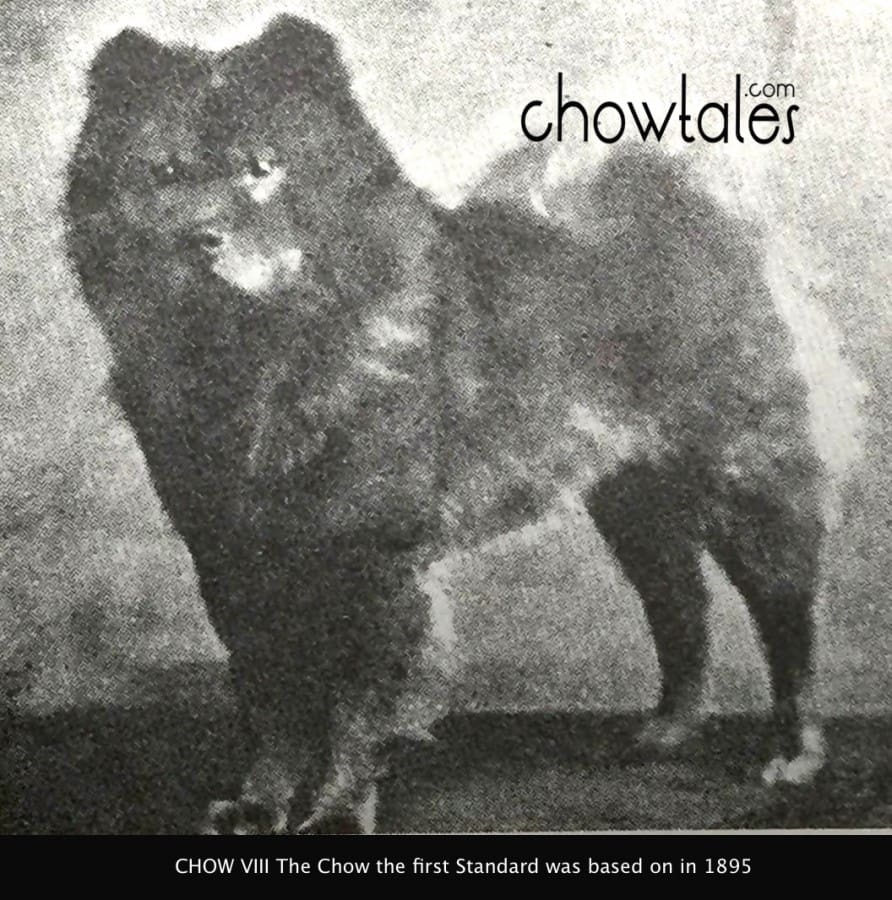 BELOW THIS IS THE ORIGINAL STANDARD FOR THE CHOW PENNED IN ENGLAND, BASED ON CHOW VIII 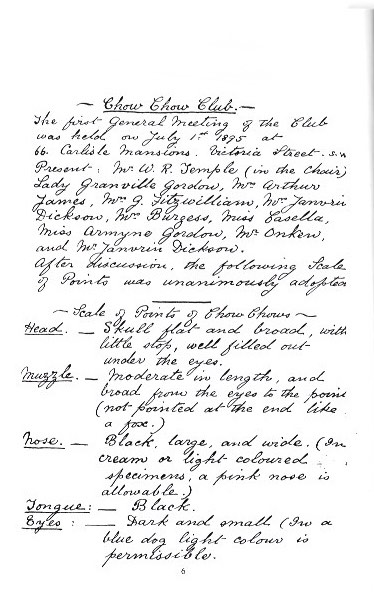 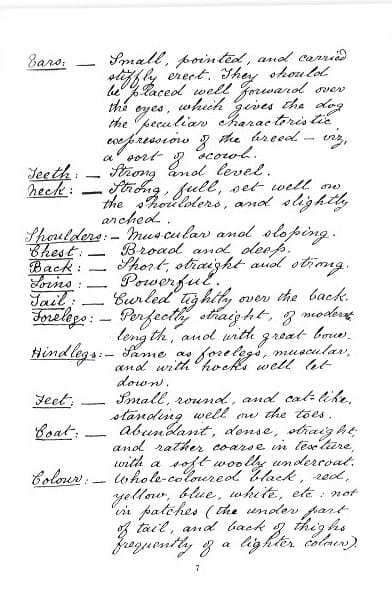 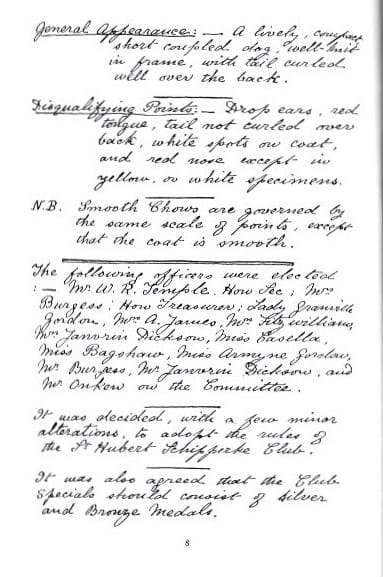