You are here: Home / CELEBRITY CHOWS / Princess Marie Bonaparte and TOPSY The Story of a Golden Haired Chow 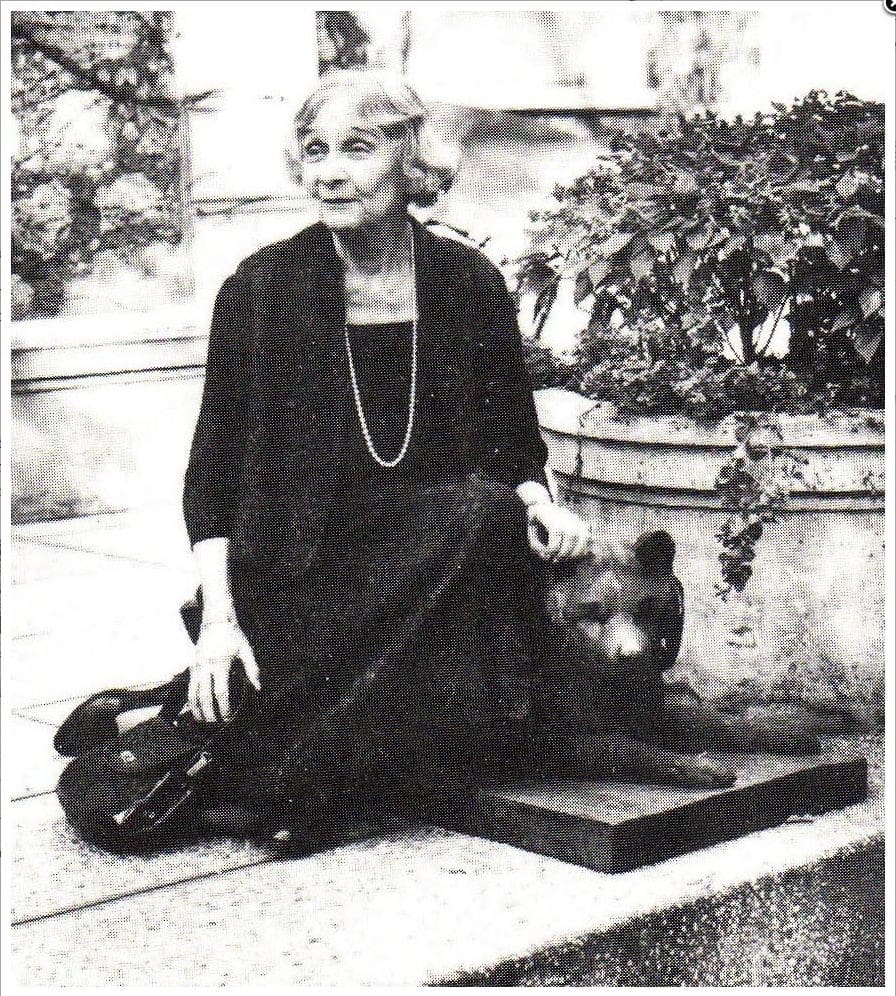 First edition published in  1940, TOPSY, is a psychoanalytic tale of the effects of a dog on its owner; the analyst is the great Marie Bonaparte. Only after being told that her chow had cancer did she realize the attachment she developed to Topsy. She describes the emotions she experienced during the time of Topsy’s illness and subsequent healing. Written in France and Greece at the onset of World War II, the story of Topsy’s cancer clearly is intended to convey the ills of Europe at that time. 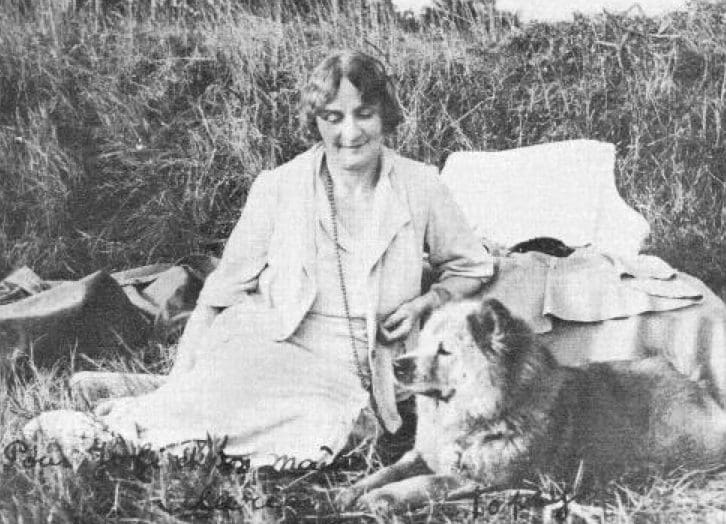 Above: Circa 1930’s Topsy with mistress Marie Bonaparte 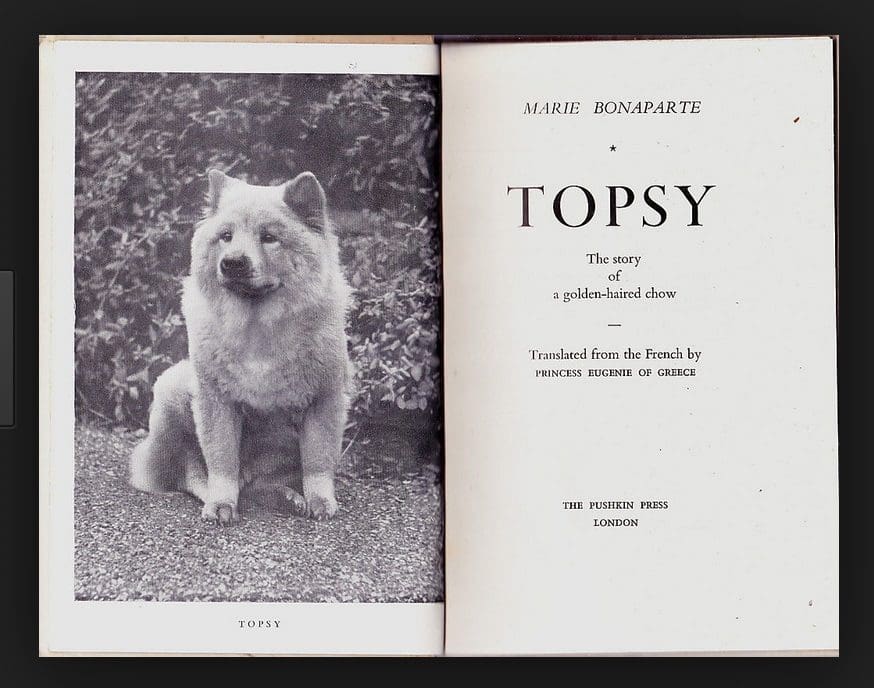 Bonaparte’s relationship with her dog reveals her own fears about aging, dying, being alone, as well as the uncertainty of the political situation. As she tells her story, Bonaparte is reminded of the experience of her father, who also suffered from cancer. Topsy, while not written as a scientific study, provides insight into the psychoanalytical effects of relationships between humans and animals. It tells us much about one of psychotherapy’s founding personages as well as the members of her professional circle in a critical period of European history. 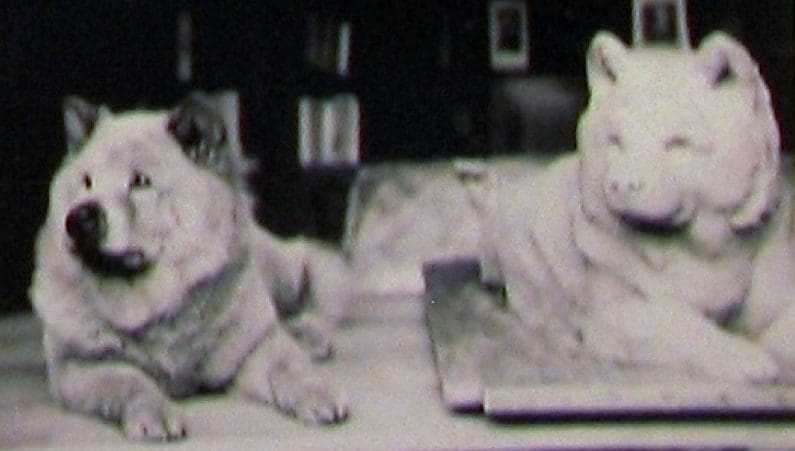 The real Topsy seated next to his sculpture.  As far as I know the sculpture still is in the Ashmolean Museum in Oxford.

In the new introduction, Gary Genosko reflects on Sigmund Freud’s own affection for, and use of, dogs in his analyses. He goes on to describe the relationship between Freud and Bonaparte and how dogs played a significant part in that companionship. Topsy will be of interest to psychologists, psychiatrists, and those who love, and have been loved by dogs. 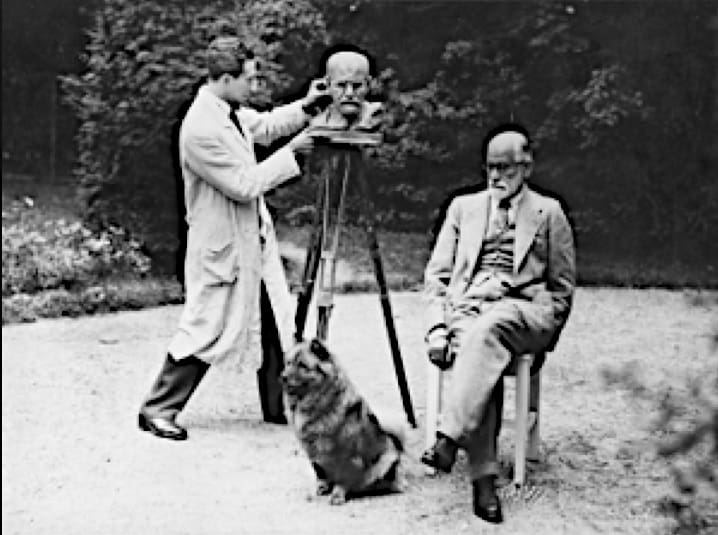 Sculptor Nemon and Freud and his chow Yofi at Freud’s summer home, 1931