This classically detailed art deco Heintz Art Metal trophy created in Fine Sterling over Bronze and weighing about 3 lbs, was won in 1922 at a Toledo, Ohio dog show held at the Hotel Secor (see hotel photos below).   At the time this trophy was awarded, Champion Lu Cheng,  a glorious deep red chow male was owned by Mrs. H. Earl Hoover.  His sire the great Lord Cholmondeley out of Heathen Chinee

Looking through AKC  records of the era, I discovered that Mrs. Hoover acquired Lu Cheng from his first owner, John Richardson around May of 1922.    Mrs. Hoover of the Manchoover Kennels only purchased the very best show and breeding stock and had the resources to do so…..  her husband H. Earl Hoover was chairman of the Hoover Vacuum Cleaner empire.  CLICK HERE TO READ ABOUT HER $20,000.00 CHOW

Many of you following ChowTales will remember a print I was offering from my original artwork entitled “GUARDIANS OF THE PAST” (below). 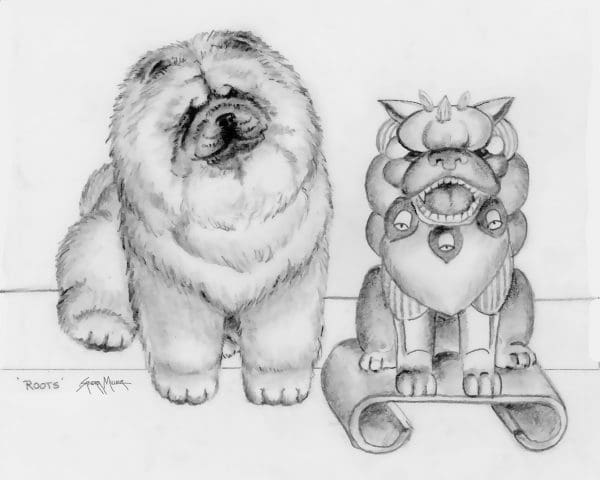 I needed to earn some fast funds which would allow me to purchase this priceless (to me at least) piece of Chow history before someone else bought it.  I raised the money in record time thanks to our ChowTales friends,  and when the trophy arrived, all I could imagine is who had handled this treasure from the Hoover family and how did it end up at auction? 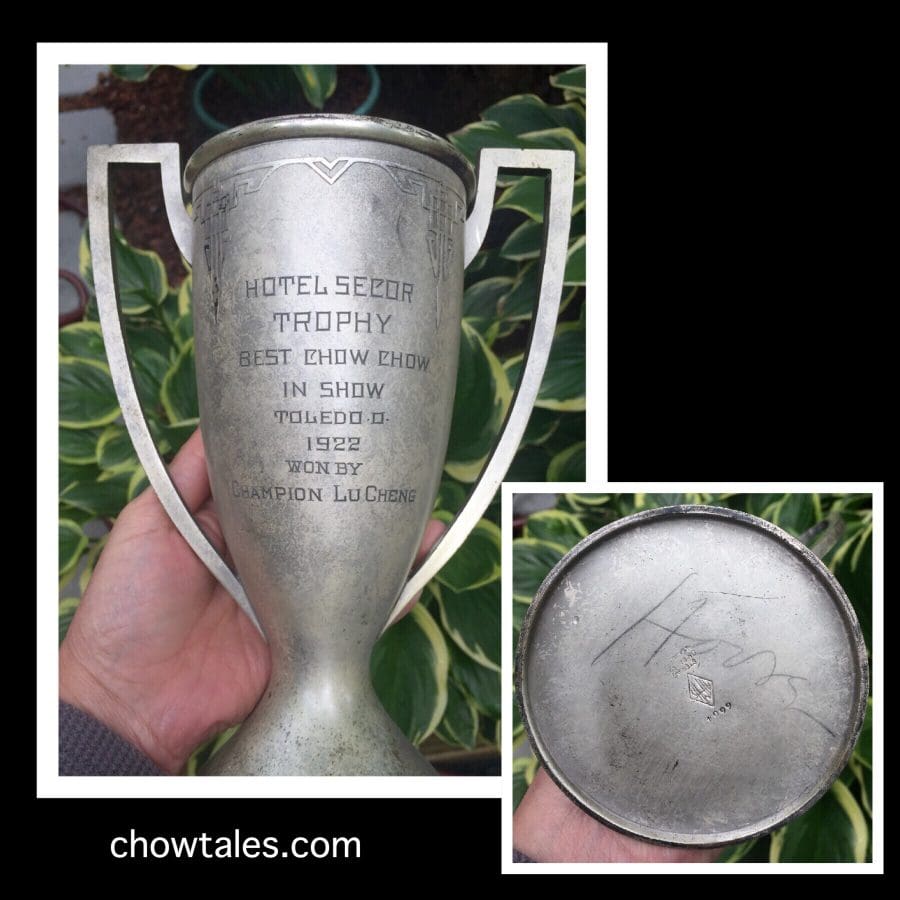 I was on a mission to seek out every bit of information I could get my hands on……. photos of the hotel show site and of Ch.Lu Cheng….the dog was MOST elusive!!  So far only ONE photo has been found of this famous dog which has the name attached as a positive ID and another of Mrs. Hoover with 2 of her champions which are most likely Ch. Lu Cheng and Ch.Choonam Brilliantine of Manchoover. (see above)

Lo and behold…only one day after I posted about the Lu Cheng trophy and what do I find in my own vintage magazines?…… An elusive head study of CH. LU CHENG in an equally rare advertisement from Mrs. Hoover’s Kennels.   This was so early in her showing/breeding career that her eventual kennel name of “Manchoover” was not mentioned in the ad.    See the ad below 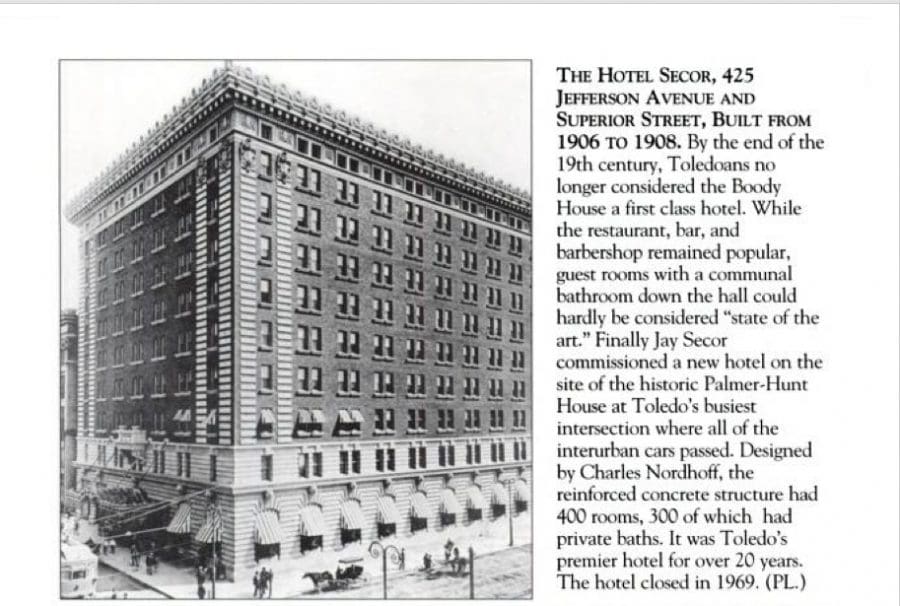 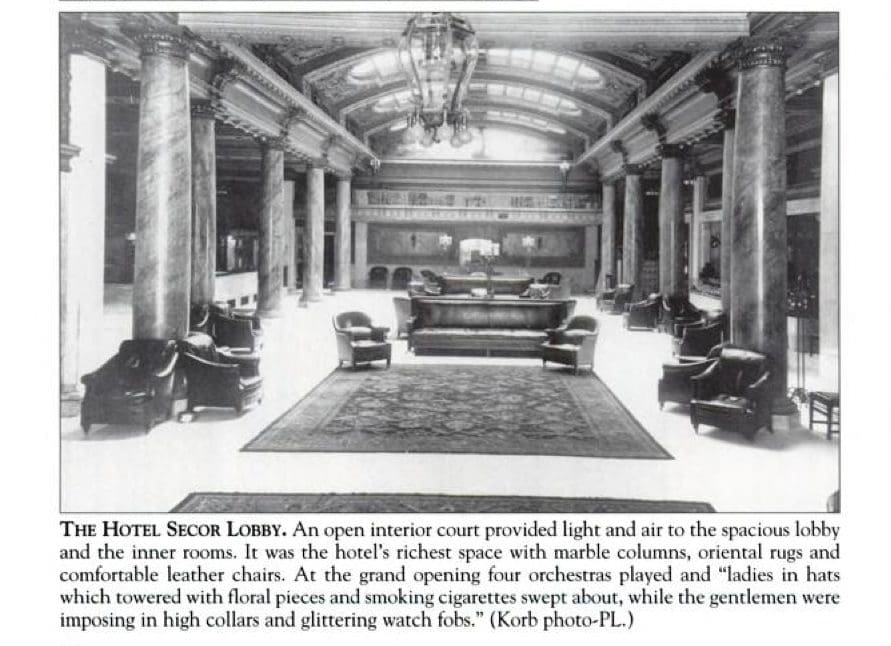 AS FOR THE FUTURE OF THIS TIME CAPSULE FROM THE PAST YOU ASK…….

I am commissioning an artistic base to be created for the trophy which will feature an engraved plaque of Ch. Lu Chengs head( from his portrait above) along with a few details about his career and lineage.

It seems only fitting that this Art Deco trophy becomes a symbol for the heyday of our breed and the optimism of The Roaring Twenties.  I will be letting you all know more about the new purpose for this antique treasure when the restoration is complete!!!