You are here: Home / CELEBRITY CHOWS / Actress Betty White in 1928 with a childhood chow and with actor Joel Marston and his Chow Rest in the Sweetest of Peace Betty Marion White Ludden (January 17, 1922 – December 31, 2021)  The Rainbow Bridge has gotten even brighter and more colorful.

Betty White…one of my favorite actresses, both for her extreme talents and lifelong passion for animals and their welfare.   I had heard years ago that Betty owned chows but my searches were in vain.  Finally when I was least expecting it…. as I was doing a search in 2016 for a chow breeder from the 1920’s….. I bumped into this photo above!   I wish I could find a photo credit but will add, if and when it emerges. This image is a  TREASURE!!  In the article below, Betty talks about her family liking Pekes and Chows. 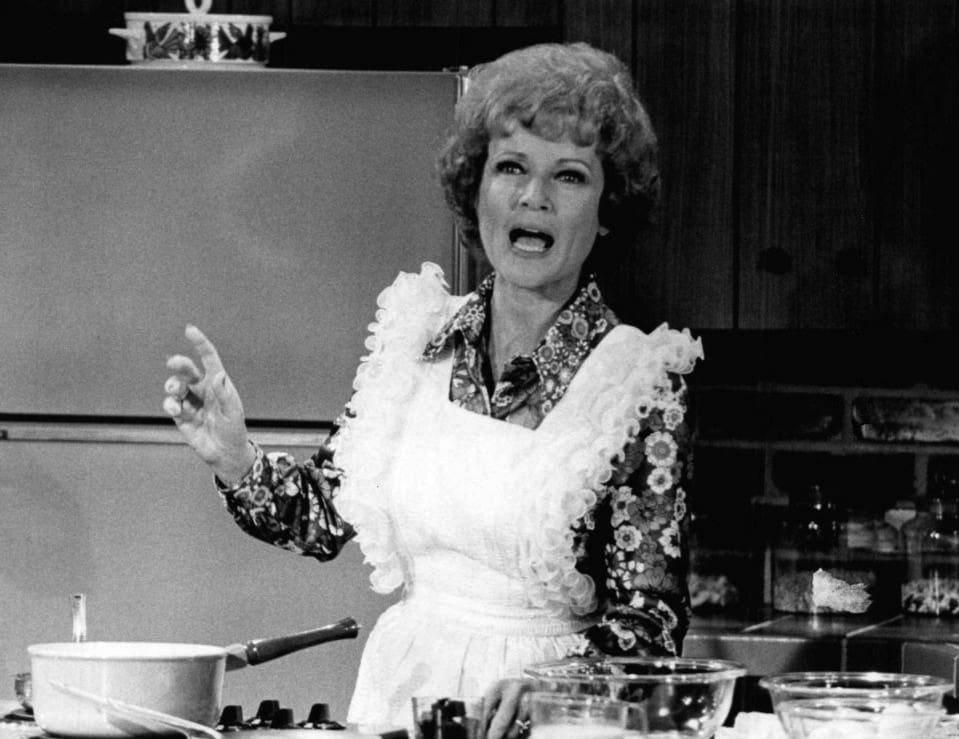 Article below is from

Betty White
A Golden Girl To All Animals
By Lori Golden    Article in The Pet Press
“Betty’s love for animals can be traced directly back to her parents. “When I was brought home from the hospital, my mother said we had an orange marmalade cat, Toby. If Toby hadn’t approved of the new baby I would have been sent right back to the hospital.”

“Growing up as an only child, Betty says “I was the happiest only child in captivity.” But she had lots of four-footed siblings.
She learned to love all creatures during family summer vacations in the High Sierras. And there were always pets around her house when she was a kid. “We had a lot of Pekes. We loved Pekes because they’re such stalwart little guys and they’re so bright.

So we had Pekes, and Chow Chows, and jack of all trades- mixed breeds. We had a German Shepherd, Dolly… and Cocker Spaniels. I was a lucky little girl. I had parents who’d bring something home and say, “hey, Betty, he followed us home. Can we keep it?”
“During the depression,” Betty continues, “my dad made radios to earn extra money because times were bad all over. The problem was nobody else had any money to buy radios either. So he’d trade them for dogs. Well, the dogs ate and the radios didn’t, so it was not the best business deal he ever made. But it was more or less to give the dogs better homes then they had. At one point I think the number got up to 26, very briefly, but we placed them all.”

BELOW IS A WONDERFUL CLIP FROM THE MERV GRIFFIN SHOW.  BETTY WHITE GUESTS WITH OUR VERY OWN JOEL  MARSTON OF STARCREST CHOWS WITH LEMONDROP KID

Betty White was born in Oak Park, Illinois, to Christine Tess (Cachikis), a homemaker, and Horace Logan White, a lighting company executive. She is of Danish, Greek, English, and Welsh descent.

Although best known as the devious Sue Ann Nivens on the classic sitcom Mary Tyler Moore (1970) and the ditzy Rose Nylund on The Golden Girls (1985), Betty White had been in television for a long, long time before those two shows, having had her own series, Life with Elizabeth (1952) in 1952. The widow of TV game-show host Allen Ludden, she has been inducted into the Television Hall of Fame and is known for her tireless efforts on behalf of animals.

NOTE: THIS ARTICLE I ORIGINALLY WROTE IN 2016 AND I REPOSTED JANUARY 1, 2022 IN MEMORIUM TO BETTY WHITE