You are here: Home / CELEBRITY CHOWS / CLARK GABLE WITH HIS CHOWS 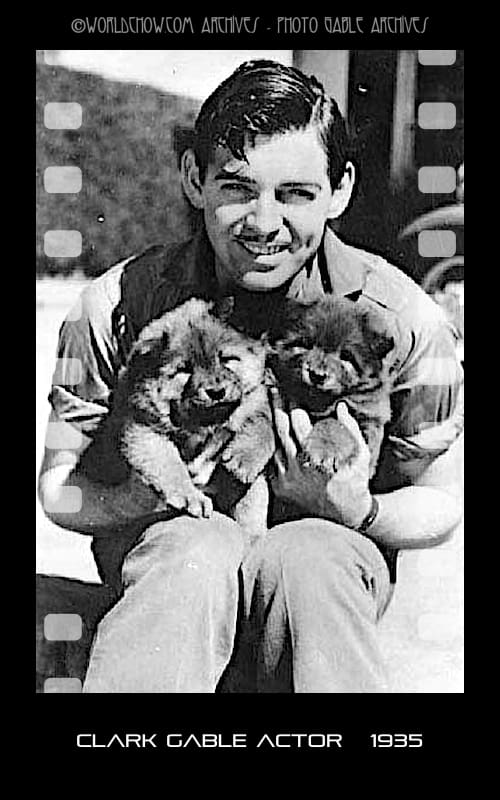 OH SWOON!!!!!!  I have been wanting to post this photo above for a while and kind of got sidetracked…UNTIL I found the following photo of Clark Gable with a single puppy while researching Joan Crawford’s chow.  I have always adored Clark Gable and now…. even moreso….double swoon!  I’m not certain which of these puppies was named Wu but you can see the reference to one of his dog’s name below in the screenshots. 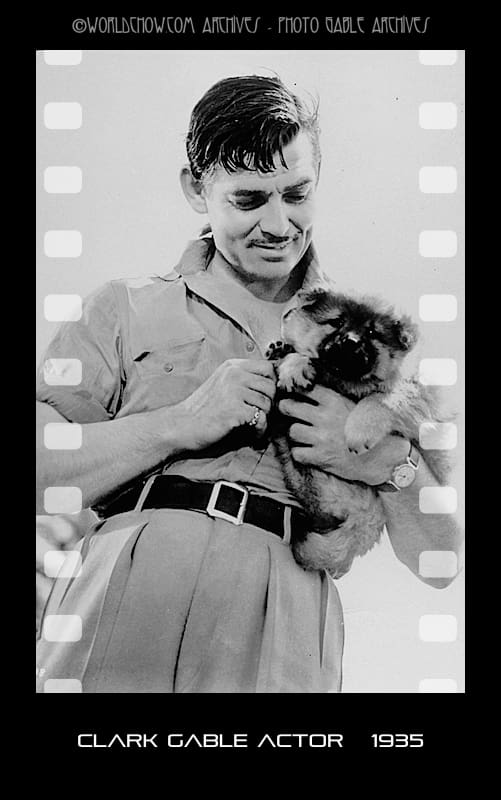 William Clark Gable (February 1, 1901 – November 16, 1960) was an American film actor. Gable began his career as a stage actor and appeared as an extra in silent films between 1924 and 1926, and progressed to supporting roles with a few films for MGM in 1931. The next year he landed his first leading Hollywood role and became a leading man in more than 60 motion pictures over the next three decades.

Gable was arguably best known for his role as Rhett Butler in the epic Gone with the Wind (1939), for which he received his third nomination for the Academy Award for Best Actor. He was also nominated for leading roles in Mutiny on the Bounty (1935), and he won for It Happened One Night (1934).[1] His other films include Manhattan Melodrama (1934) and The Misfits (1961). 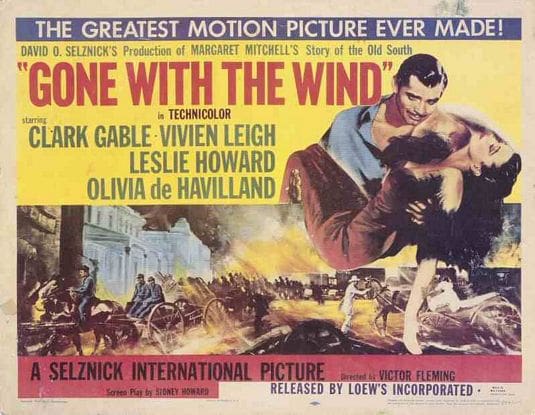 Gable appeared opposite some of the most popular actresses of the time. Joan Crawford (who owned Chows), who was his favorite actress to work with,[2] was partnered with Gable in eight films; Myrna Loy worked with him seven times, and he was paired with Jean Harlow in six productions. He also starred with Lana Turner in four features, and with Norma Shearer and Ava Gardner in three each. Gable’s final film, The Misfits (1961), united him with Marilyn Monroe (also in her last screen appearance). He was named the seventh greatest male actor of all time by the American Film Institute. SOURCE: Wikipedia 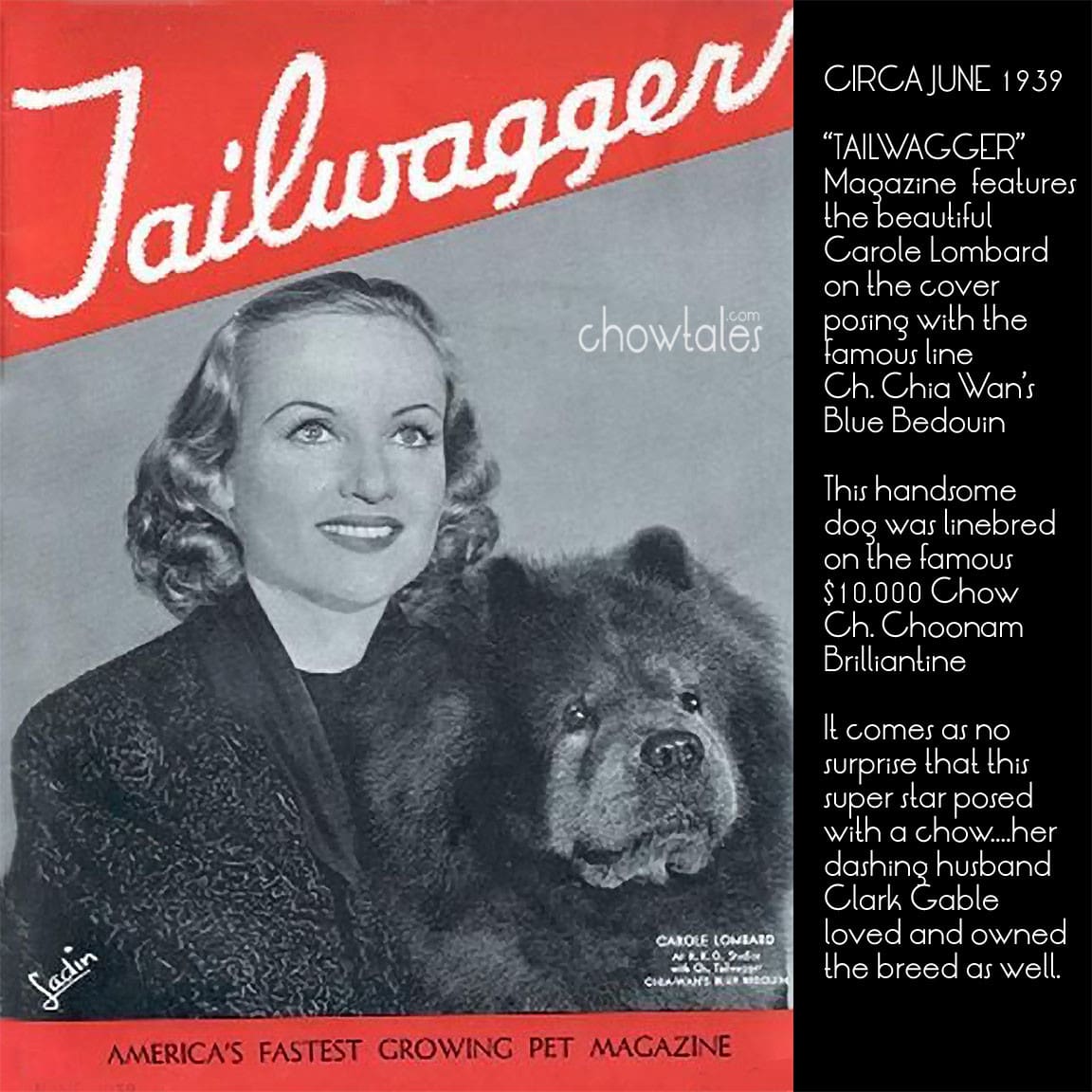