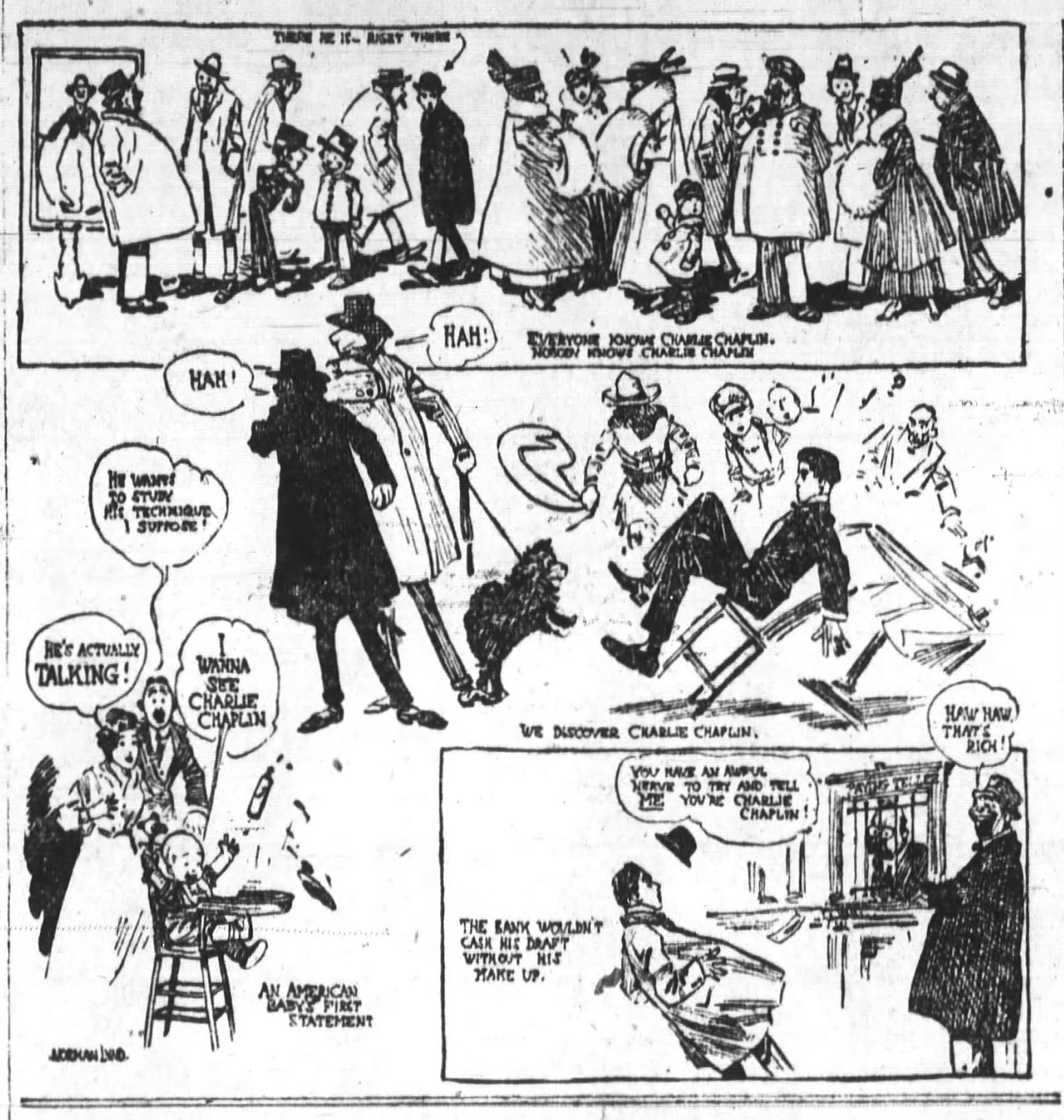 In my ongoing quest for that elusive photograph of Charlie Chaplin with a chow, I ran into this funny little article circa 1916 with a great illustration of Chaplin being “hunted down” by a chow dog while visiting New York.  There wasn’t a soul who didn’t know who Charlie Chaplin was so hiding in the Big Apple from the paparazzi was not an easy task when you had a chow on the trail.

A handful of book mentions (including The Book of the Chow by Samuel Draper)  have been made as to Chaplin having a chow but no photos have been published that I know of.   In fact other writings I have found say that Chaplin preferred cats to dogs.  Since the chow is the most cat like dog breed , one could certainly see the attraction.

If any of my readers have access to a photo of Charlie Chaplin and a chow or other writings pointing to his owning one, I would be eternally grateful for any leads.   EMAIL: [email protected] 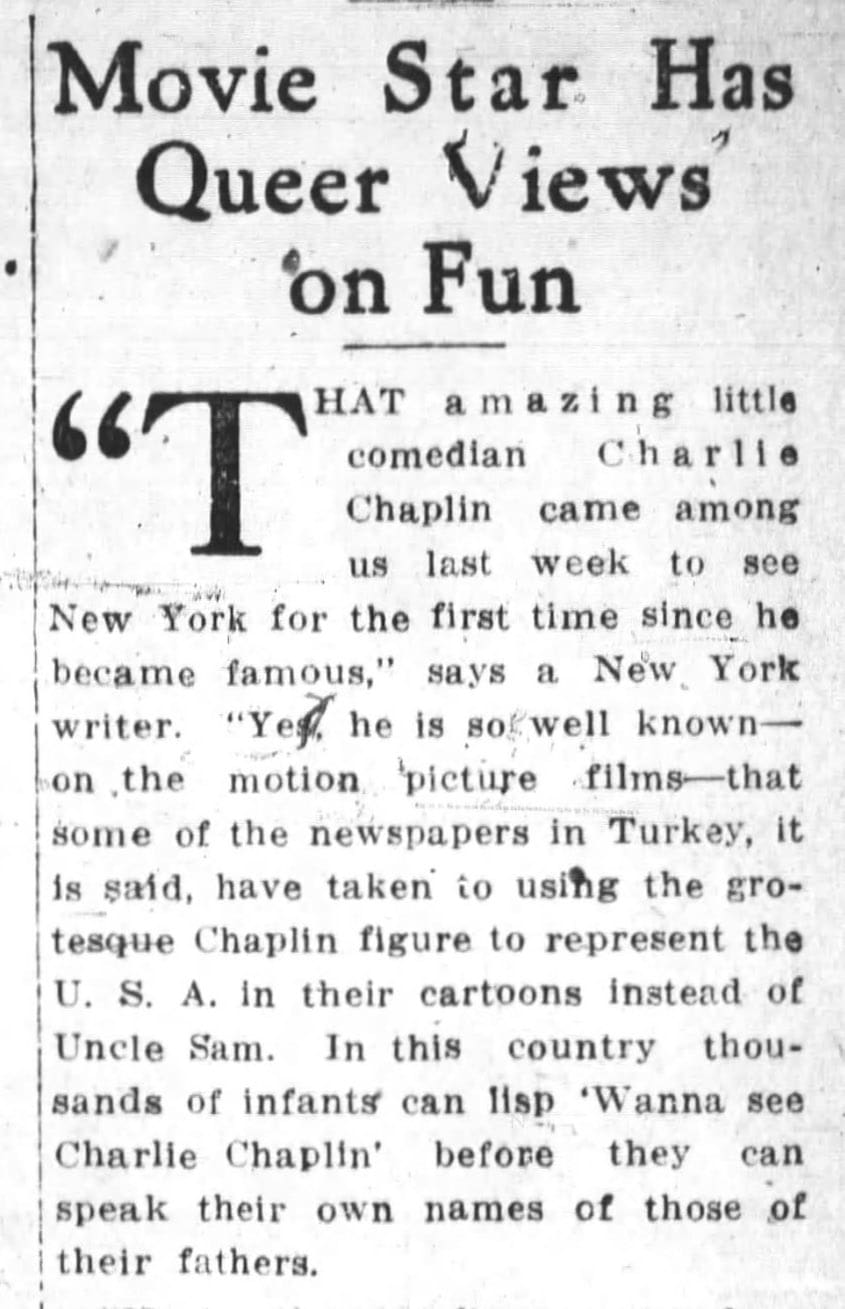 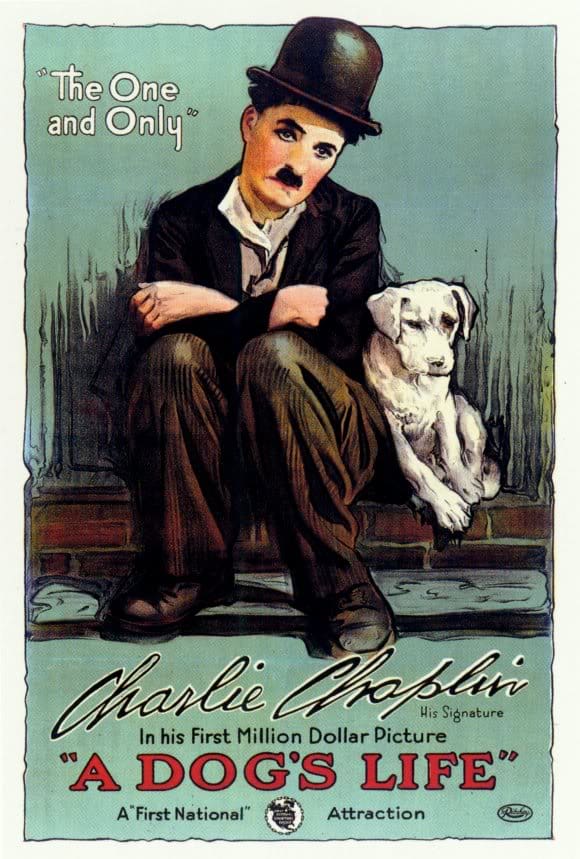 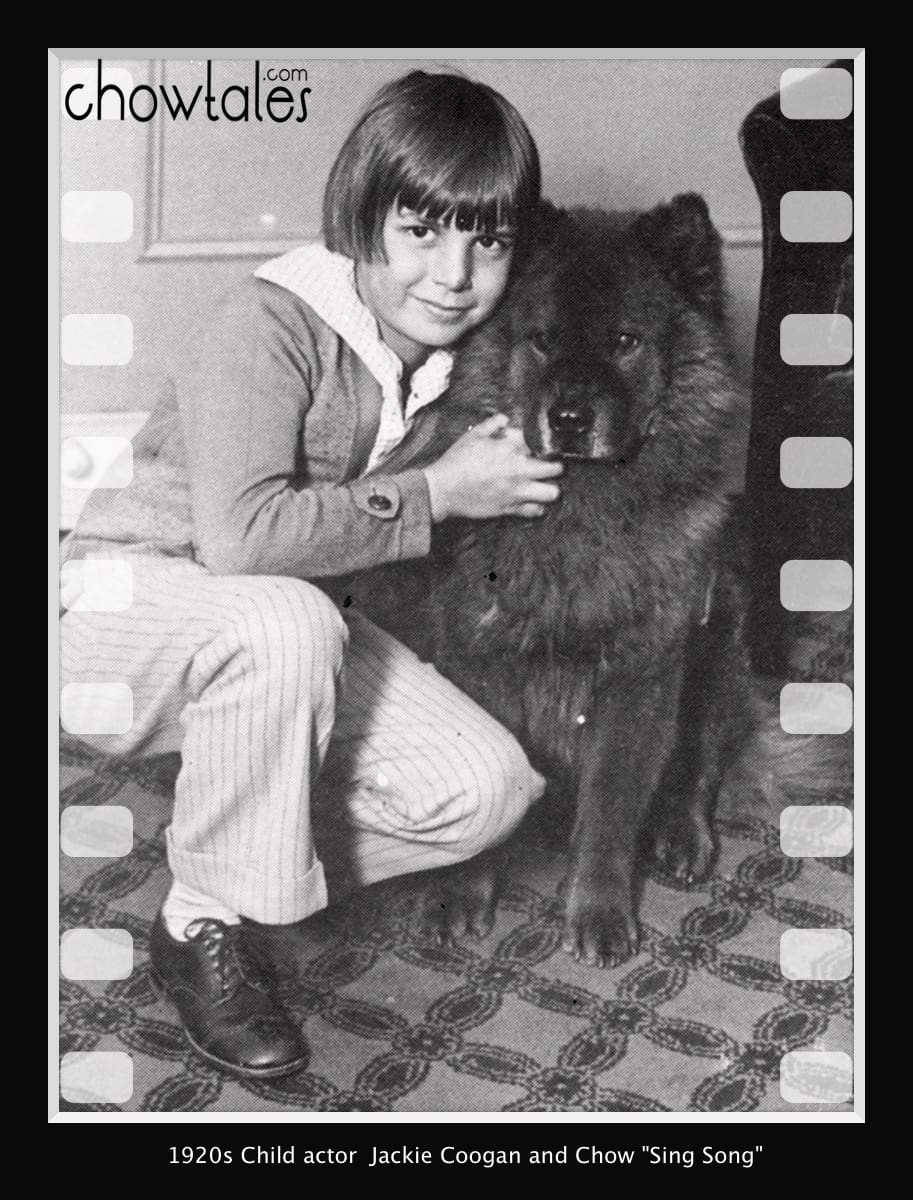